James and the Giant Peach

Performances Weekends June 25 - July 31, 2018
Book by Timothy Allen McDonald
Music & Lyrics by by Benj Pasek & Justin Paul
Based on the book 'James and the Giant Peach' by Roald Dahl

Roald Dahl's fantastical tale of a boy, his insect friends and their amazing journey across the ocean on a giant piece of fruit. 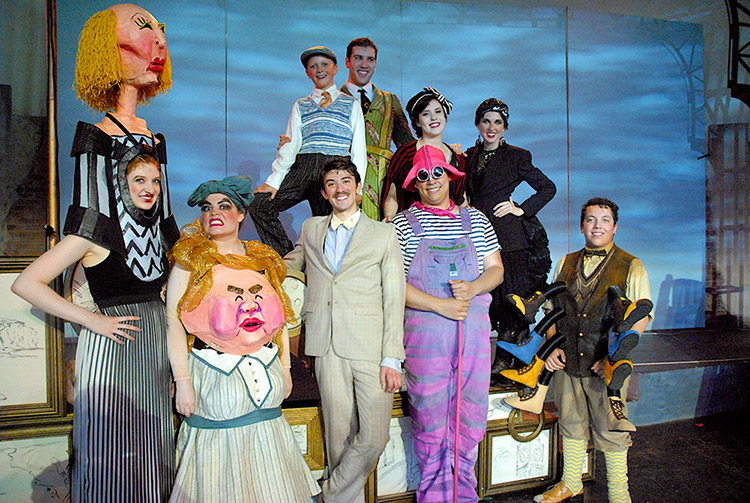 When James is sent by his conniving aunts to chop down their old fruit tree, he discovers a magic potion that results in a tremendous peach - and launches a journey of enormous proportions. Suddenly, James finds himself in the center of the gigantic peach among human-sized insects with equally oversized personalities, but after it falls from the tree and rolls into the ocean, the group faces hunger, sharks and plenty of disagreements. Thanks to James'quick wit and creative thinking, the residents learn to live and work together as a family. The dangerous voyage is a success, but the adventure takes a whole new twist once they land on the Empire State Building. Production features puppets and exciting shadow puppetry.Great for all ages, especially elementary & middle school.

This new theatre for a young audience show features a wickedly tuneful score by the TONY Award-nominated team of Pasek and Paul (Dogfight and A Christmas Story the Musical) and a curiously quirky book by Timothy Allen McDonald (Roald Dahl's Willy Wonka, The Musical Adventures Of Flat Stanley), critics rave James And The Giant Peach is a "masterpeach!" 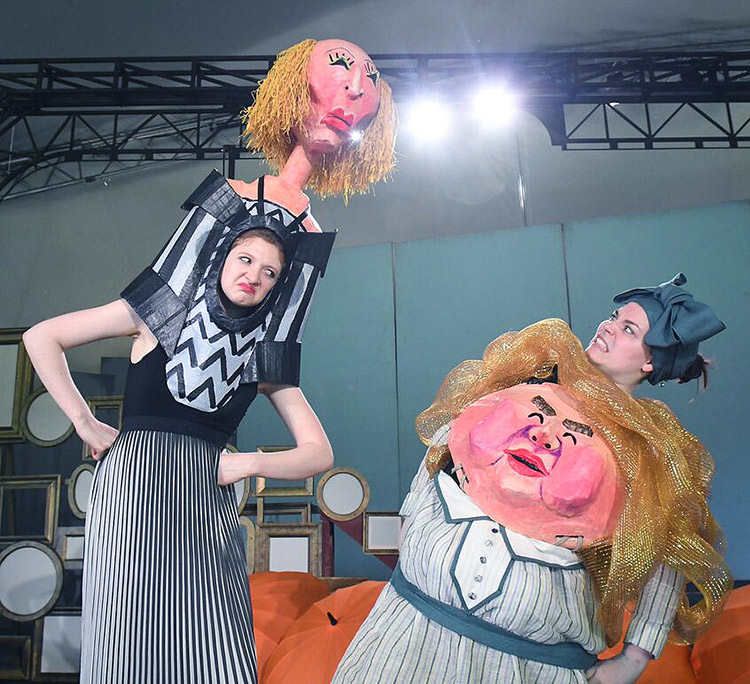 Pre-Season Special
3 Children Shows for the price of 2